People today need an increasing amount of perceived security to bring optimal results at work in the freedom of the modern world. Also Millennials are essentially the same as all the other generations in the current workforce.

To derive at this conclusion, there are four necessary building bricks: Humans have a need for security, are choice-averse, want to make the right decisions and freedom is intertwined with complexity. Let me back this up:

To the point: The more freedom people have, the more they crave for security to back up their choices and avoid wrong choices. Otherwise they would be constantly challenged to evaluate all possible choices and non-linear reactions. This is to be avoided at all costs.

This need for security in decisions can be expressed through several ways:

The first two aspects are perceived as traits of the Generation Y, but as I pointed out, they are rather expressions of fundamental human traits. They are just more expressed in the modern generation as it has the greatest amount of freedom possible until now. Interestingly, the third way is a more common choice for older people, independently of the generation. This backs up the cumulating proof that there is in fact no big difference between generations.

To get some implications from the theoretical construct up until now, there is just one more analogy for the connection of perceived security and active exploration in the current world. The attachment theory, famously proposed by Bowlby and later refined by Ainsworth: A healthy lifelong development through exploration first needs an equivalent of a safe haven. This safe haven provides us with security that everything is good and we can come back at any time. In attachment theory, kids with a healthy exploration tribe and which are open to the world see the mother as a safe haven to which they can find back at any time. The existence of this safe haven is what enables them to use their freedom. In the proposed theoretical framework, this theory is applicable not only to children but also to anyone in the work context.

To summarize and transfer this theoretical framework, there is one conclusion: If we want people to engage in the freedom and complexity of todays world, we must provide a sense of a safe haven. This will enable the current and the following workforces to work more broad-minded and think more in a connected and holistic way about the business problems of tomorrows world. This safe haven can be achieved through a clear valuation norm (aka tell people what is good and what is bad) or more frequent feedback loops (which is essentially the same, but in a more implicit way). 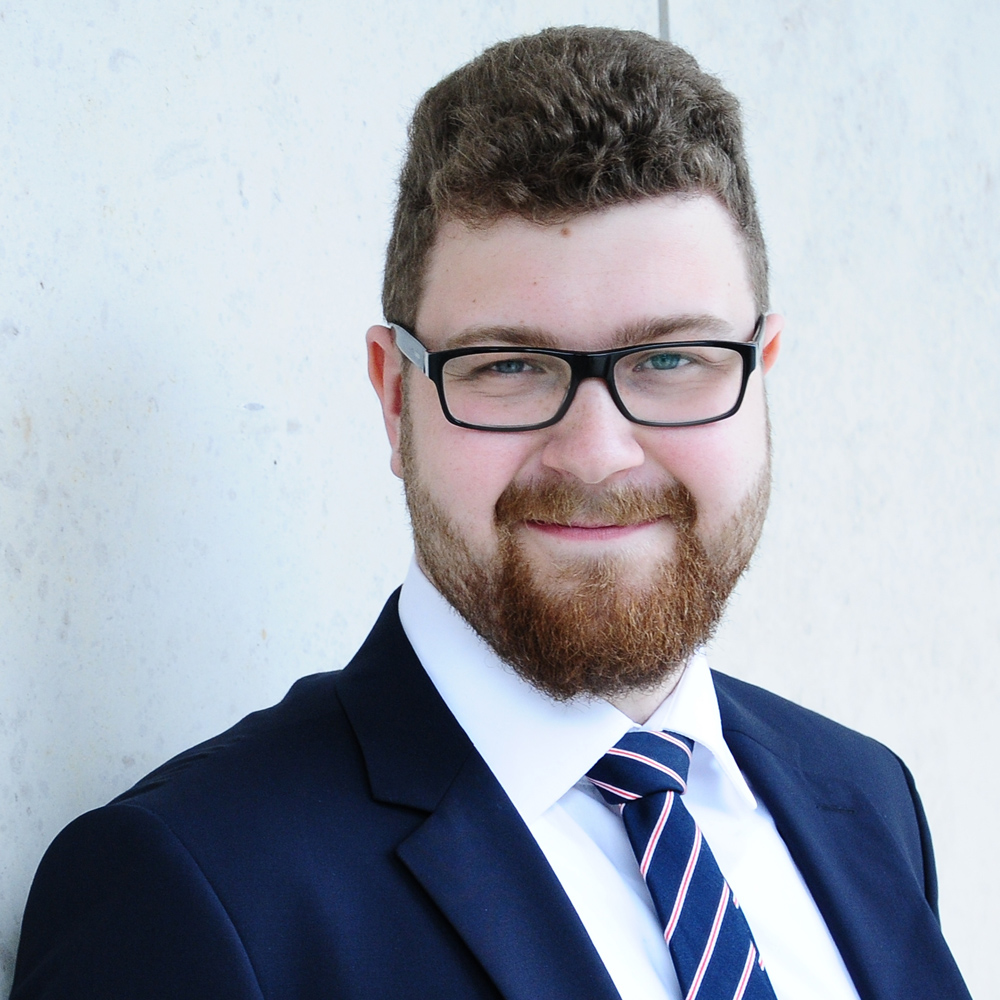 More in this category: « IT self defense Talking about problems »
back to top